All our lines are stabilized in the characters peculiar to the selection of buckfasts. 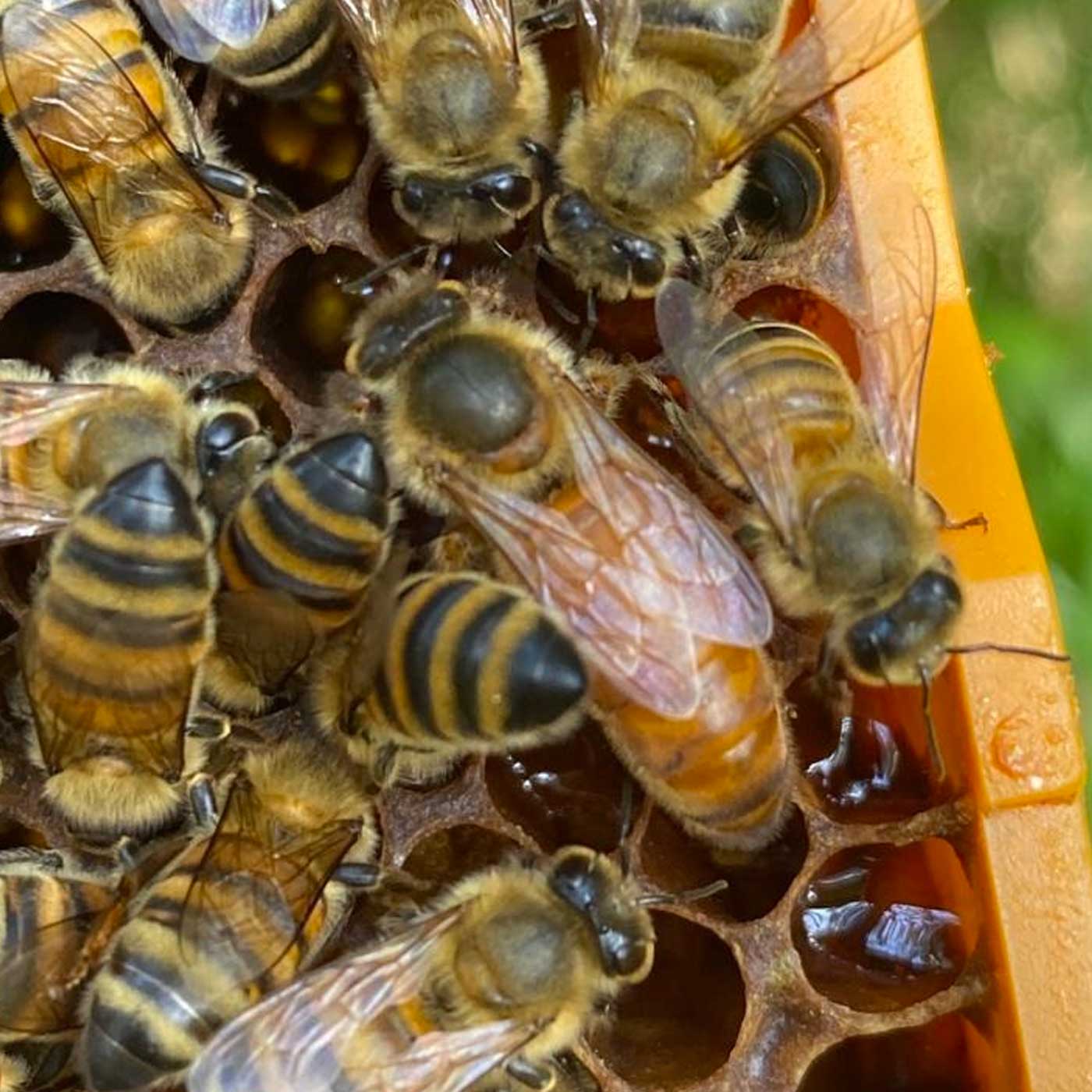 All our lines are stabilized in the characters peculiar to the selection of buckfasts.

Go to the shop

Our lines are included in the European selection program VSH+, of which Tenuta Ritiro is the founding company.

Our selection is based on lines that manifest in F1 a high heribility of HYG (hygiene) and characteristics related to varroa resistance together with excellent productivity on crops.

This is the result of balancing, in the mating program, between a controlled heterosis, necessary for the vitality and productivity of the lines and the homogeneousness of the individual characters in order to consolidate and maintain in the offspring a high level of VSH without the effect of depression and decreased performance due to the reduction of genetic variability.

Heribility of the characters that contribute to varroa resistance while maintaining the necessary balance at the intersections with great genetic variability.

A large number of sister queens from all our lines are tested in the European VSH+ network, in very different climatic- environmental and harvest conditions: from scottish moors to southern Italy through a shared pre-selection protocol. 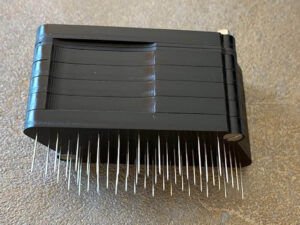 To test the level of hygiene we use the standard pin test protocol with our mold that allows us to run it quickly on a very large number of colonies.

A high level of HYG: 80% aperture of the damaged brood in 6/8H is the first signal that a line has varroa resistance characters.

We also test the ability to react to a high load of viruses, considering the immunoreaction of the colony and the immune system of the single bee as factors of primary importance.

To isolate varroa resistance characters faster and speed up selective pressure in our lines we use instrumental insemination with a single fuco in the spring and test the ability to handle a high varroa load with at least one artificial infection.

In summer the best specimens are used as female lines in our isolated fertilization stations, respecting the nature of additive and recessive transmissibility of all the characters that contribute to varroa resistance.

For this reason, in our selection program, the choice of male lines, plays a major role.

Any cookies that may not be particularly necessary for the website to function and is used specifically to collect user personal data via analytics, ads, other embedded contents are termed as non-necessary cookies. It is mandatory to procure user consent prior to running these cookies on your website.